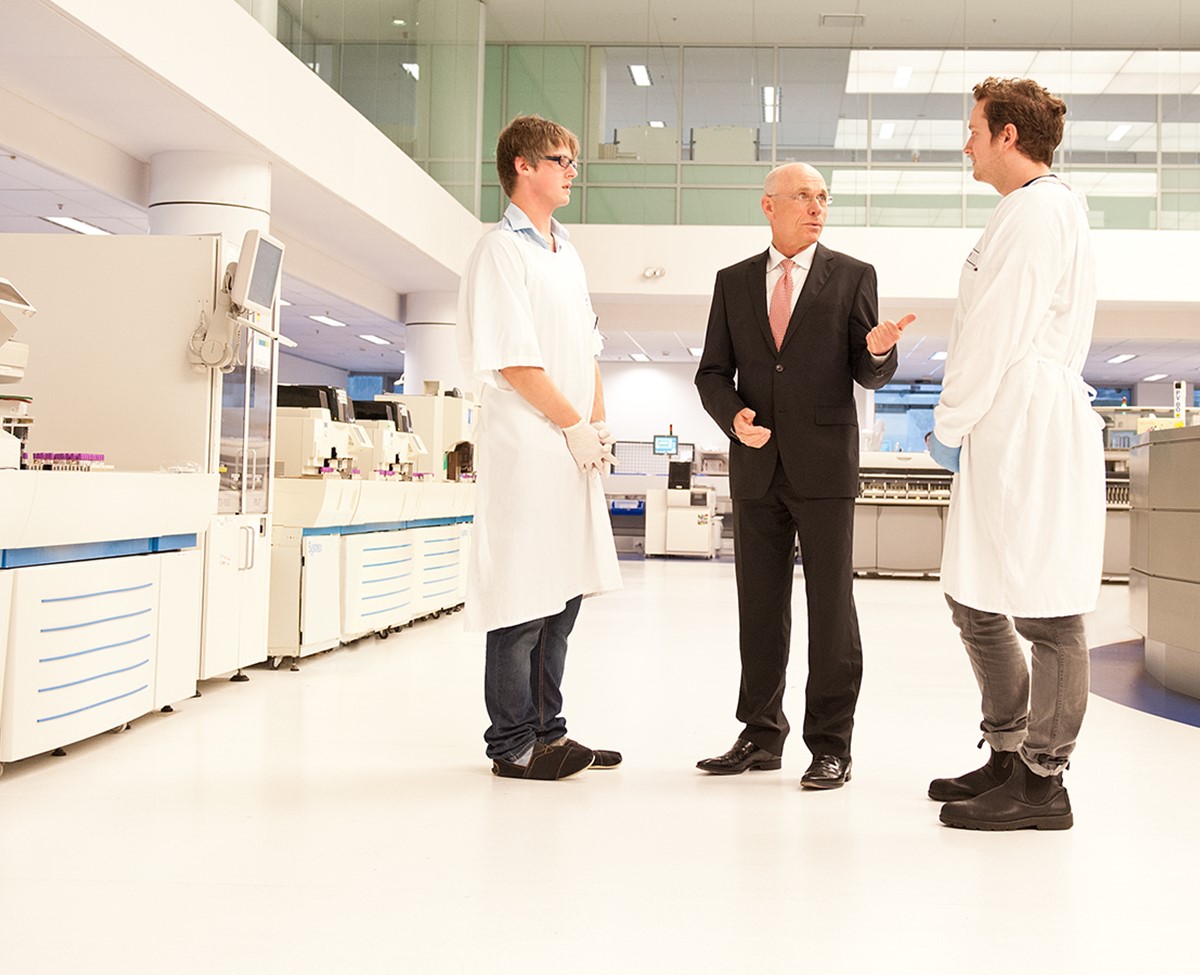 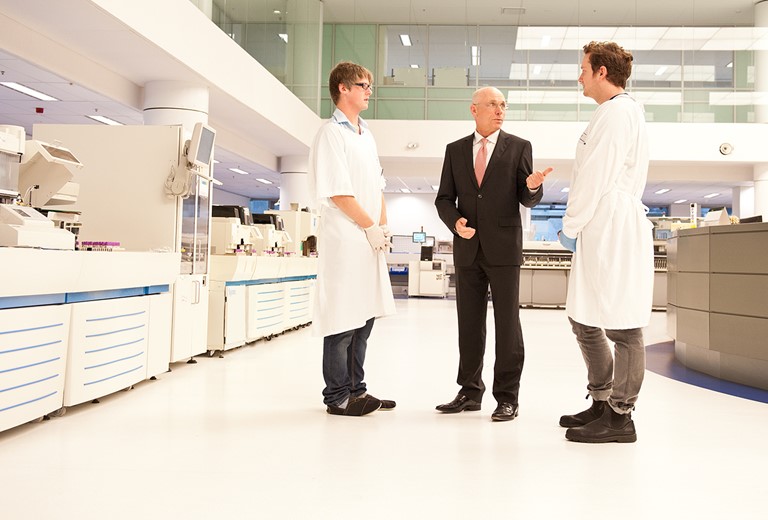 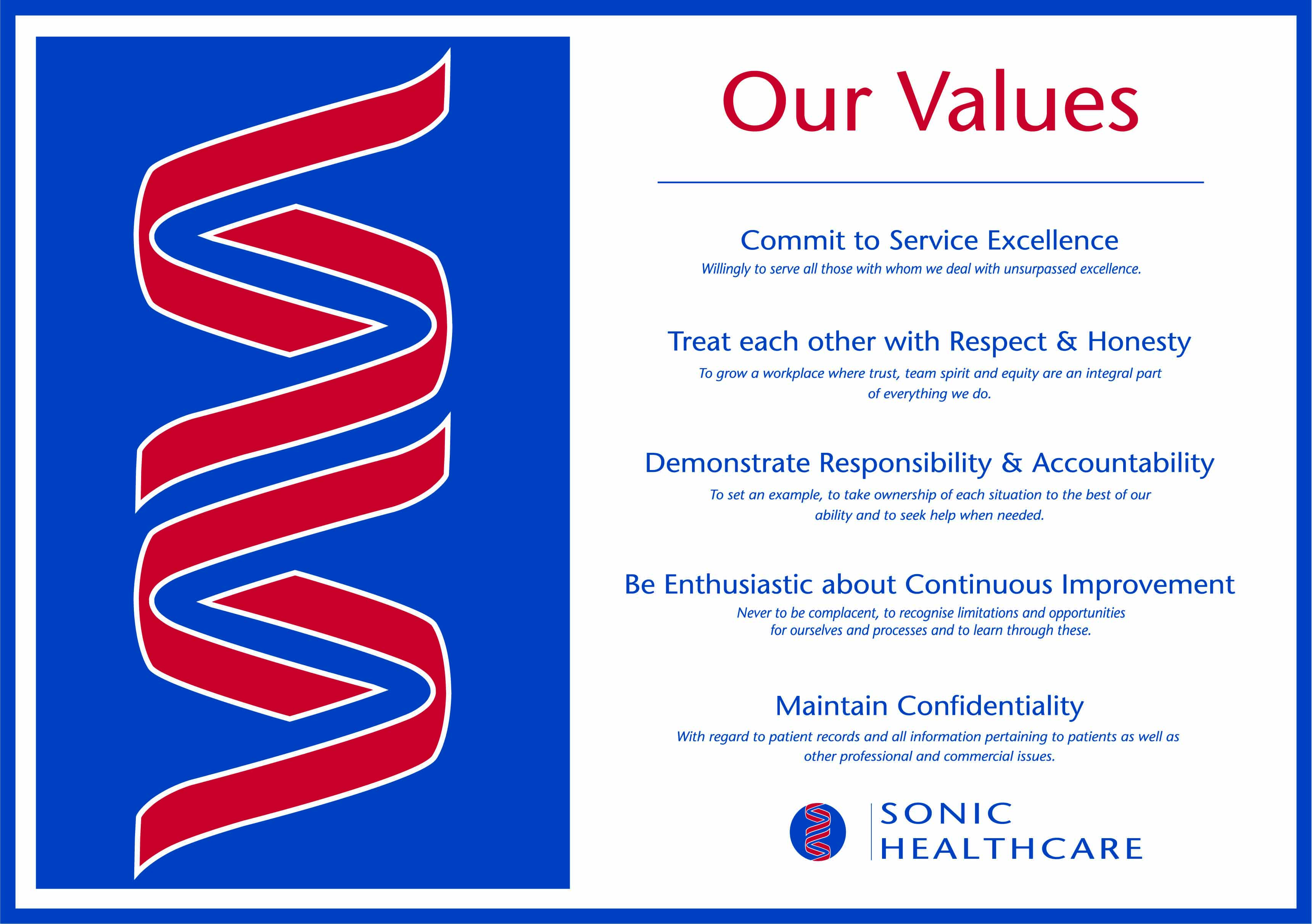 Our primary aim is to assist the medical profession to improve the health and well-being of the community we serve. 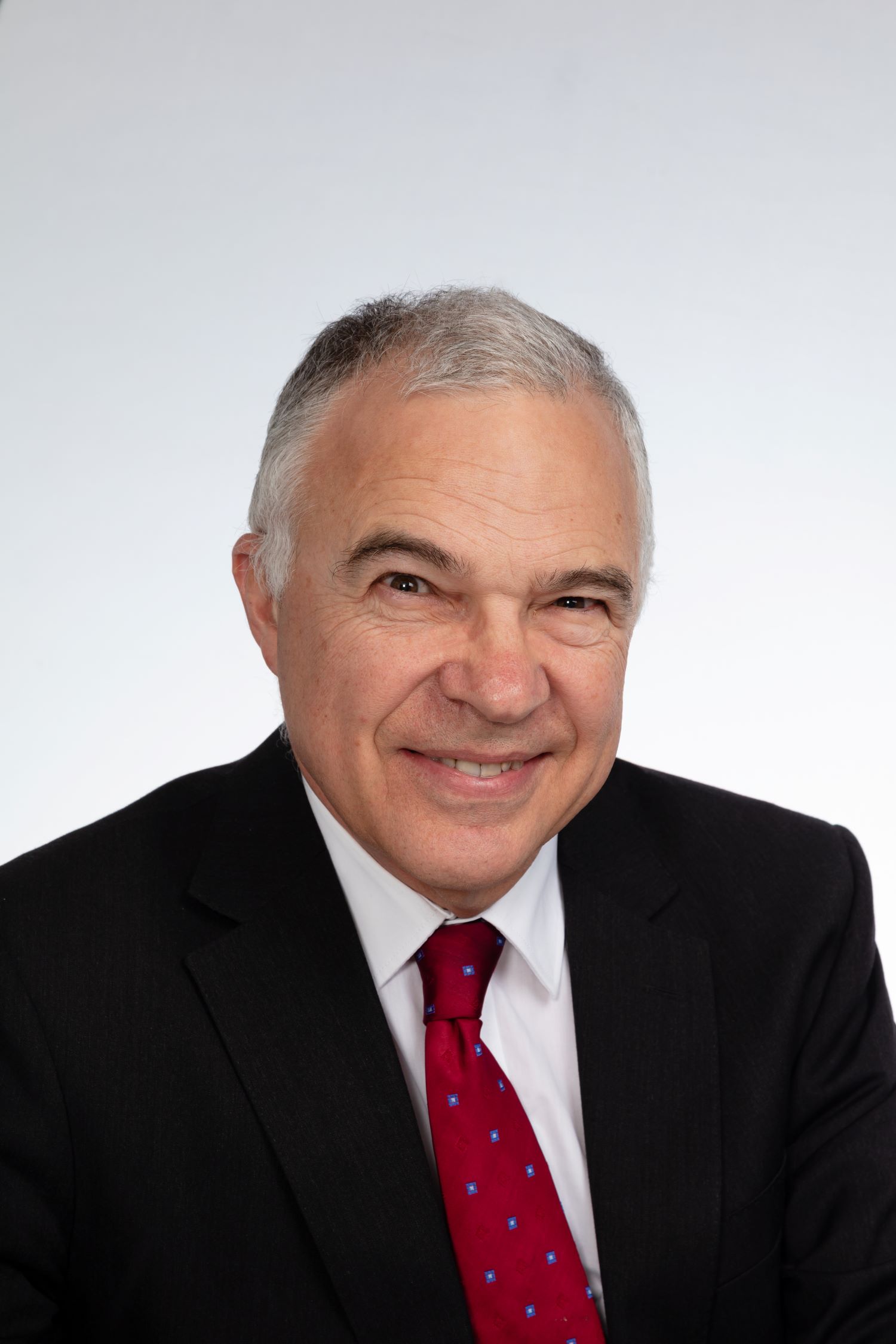 Lawrie has served on many committees for the Royal College of Pathologists of Australasia, including Council from 2000 to 2007, and was also a Branch Councillor of the NSW Branch of the AMA.

Southern.IML Pathology has a remarkable record for quality, and committment to the needs of local doctors in private practice, and, in his role as Chief Executive Officer, Lawrie continues this proud history. 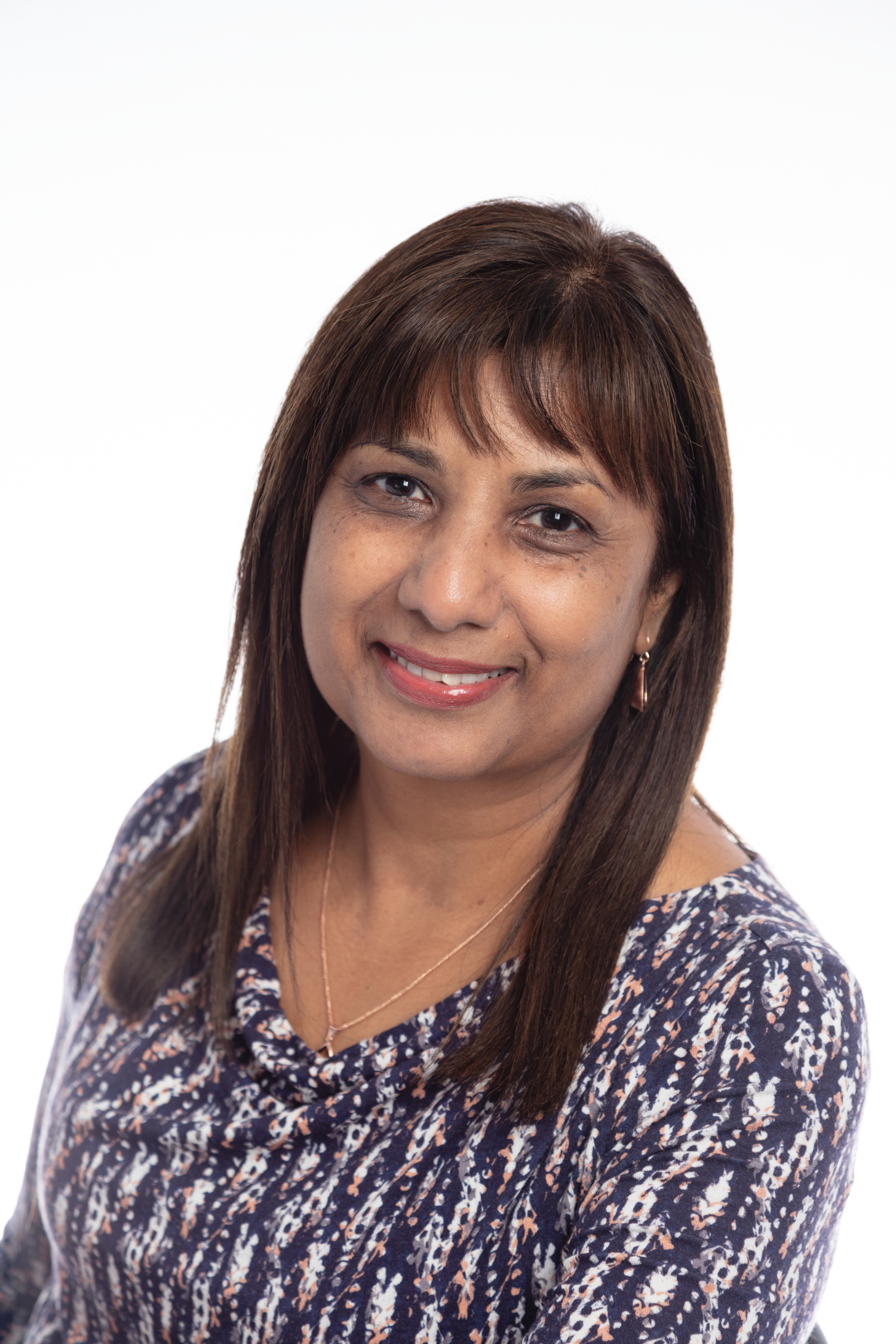 Ms Ranjeni Rajah has worked as the Laboratory Manager for Douglass Hanly Moir at St George Private & Hurstville Community Private Hospital.  Ranjeni's qualifications, experience and role as a NATA assessor provides a solid foundation for the maintaining of the very high standard of quality testing and service levels provided by Southern.IML Pathology.

Narelle McCann worked for Macquarie Pathology as the Wollongong Branch Manager for many years gaining experience in all areas of providing a pathology service.  Narelle also took on the role of Manager for their Southern Highlands and Southern Sydney branches.  Narelle joined Southern.IML Pathology and continues to focus on the development of the practice with a strong focus on patient services.